Cannabis Use and Unemployment

One’s job, their career, and their work-life, are aspects of a person’s life which are significant to who they are. People find meaning and purpose in their work, and they often use their careers to help mold the kind of life that they want. But when something comes between them and their work, even something like experimenting with marijuana, that can very easily cause all of the hard work and dedication to come crashing down.

A large body of data shows a direct connection between cannabis use, job loss, and unemployment. And since job loss is often a precipitating factor for addiction, families must do their best to create cannabis-free households. What begins as recreational cannabis use may lead to joblessness, which may lead to more serious drug experimentation, and then addiction.

Cannabis and the Work Place—A New Factor in Job Loss

The use of Cannabis has been shown to have a direct effect on employment. According to a study titled ”Alcohol, Tobacco and Cannabis Use are Associated with Job Loss at Follow-Up,” there is a direct association between substance abuse and job loss. The study authors determined this by examining employees’ behavior right before and right after job loss. Across the boards, employees who had recently lost a job were more likely to be misusing cannabis than those who had not recently lost a job.

Logically speaking, if cannabis use leads to poor or risky performance in the workplace, it makes sense that individuals who use marijuana while trying to hold a job would be more likely to lose their job.

Another study, ”Trajectories of Marijuana Use from Adolescence to Adulthood as Predictors of Unemployment Status in the Early Forties,” found a relationship between marijuana use in one’s youth and joblessness in one’s 40s. That study examined several different cohorts, including:

According to the findings, people who used marijuana were significantly more likely to experience joblessness in their 40s than individuals who did not use marijuana or who quit using marijuana.

Yet another study arrived at similar conclusions. Titled “Cannabis Use, Employment, and Income: Fixed-effects Analysis of Panel Data,” this study concluded that the effects of cannabis use on one’s workplace productivity put one at risk of losing their job.

Quoting study authors Popovici and French, “Concern about the use of cannabis in the U.S. has focused on the negative personal and societal consequences of addiction, including poor labor market outcomes. One popular view posits that illicit drug use affects productivity through a higher likelihood of health problems, absenteeism, and reduced performance. Moreover, substance use might have an indirect effect on labor market productivity through lower education and training. If present, lower productivity can then lead to job loss and lower wages. A common reaction to this situation is the increasing use of pre-employment and on-the-job drug testing by employers.”

Marijuana: What are the Real Effects on One’s Work?

The real effects of marijuana use on one’s work are that it not only puts the individual’s job security at risk, but marijuana use also puts the safety of the individual and his or her coworkers in danger. Marijuana use by employees leads to workplace accidents, lost productivity, worker absenteeism, medical issues, behavioral and quality issues, theft and inventory damage, etc.

Don’t let marijuana use become an issue for you, your coworkers, or anyone else in your life for that matter. And if you own a business and someone on your staff is using marijuana and cannot stop on their own, make sure they get help at a qualified treatment center as soon as possible. 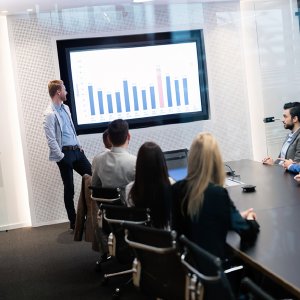 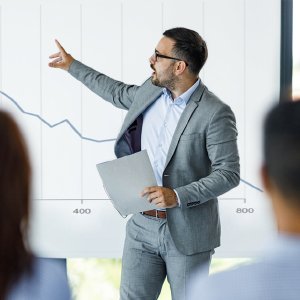