Tina Jalalian began her career as an engineer after graduating from San Jose State University. Some years later, Tina discovered she had a few friends and family members who had become addicted to drugs, and she knew she had to do something to help. Tina found the Narconon program and decided to learn everything she could about drug rehabilitation. She continued her studies, earning an associate’s degree in addiction studies, and became a Certified Alcohol and Drug Counselor.

For Tina, the Narconon program provided a simple, workable method that helped others get off drugs, and now she has dedicated her life to helping others recover from addiction and become drug-free. For good.

Tina has been on staff at Narconon Ojai for over two years and currently holds the position of Case Supervisor. As Case Supervisor, Tina is the executive responsible for ensuring standard delivery of the Narconon program and ultimately the quality of the treatment provided by Narconon Ojai.

As the Case Supervisor, Tina works to ensure that each student receives the care they need to overcome their own addiction. 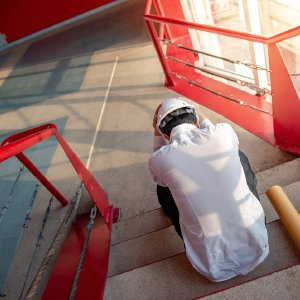