In 2010, a whole series of new and dangerous drugs hit the market. Suddenly, heavy doses of drugs nicknamed “Spice” or “bath salts” were having severe and sometimes deadly effects on people. They were hallucinating or were homicidal or suicidal. That year, more than 11,000 people arrived in emergency rooms vomiting, having seizures, suffering from delusions and high blood pressure. The majority of those affected were between 12 and 24 years of age.

Within a year or so, the popularity of these drugs began to fall off as the news reports of sickness and death mounted.

In the last several months, these drugs have been making a comeback. In New York, more than 30 people had to be hospitalized in one day in just one Brooklyn neighborhood. The drug suspected was K2, also known as Spice or synthetic marijuana. In 2015, more than 6,000 Spice users having bad reactions were seen in New York City emergency rooms and two of them died.

In Los Angeles, 18 people overdosed on Spice in a single day, mostly in one limited neighborhood. A month later, the California Legislature banned the drug.

And in Harrisburg, Pennsylvania, 20 drug users overdosed on the same type of drug over a two-day period.

Not Always the Same Chemical

Spice, bath salts and other synthetics have one characteristic in common: They are all created in laboratories. Usually, long, involved procedures are required, and many ingredients are used along the way. If a chemist has run out of one ingredient or it becomes hard to get because of changes in the laws, he can make a different drug and package it in the same Spice packaging he’s been using all along. There are absolutely no controls over this illicit industry.

The package of “Darkness” (the drug that caused Pennsylvania overdoses) that you buy today could have a completely different chemical in it than the one you buy tomorrow. This makes the drug utterly unpredictable which is why people who have been using Spice for months can suddenly become incapacitated one day. You could say it’s a “bad batch” but every single batch is uncontrolled, unpredictable, dangerous and therefore bad. It’s very difficult for emergency room personnel to know how to save a person’s life when they don’t know what chemical formula is making them hallucinate or have seizures.

The only safety is in sobriety. Many of the drugs being abused today are capable of ending a person’s life if they are contaminated, more potent than usual or simply composed of an unpredictable, toxic chemical. If someone you care about needs help to break free from the use of synthetics or any other drugs, contact Narconon Ojai today for help. 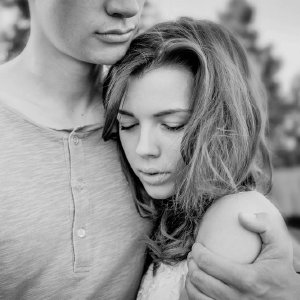 What some people think are facts regarding marijuana, cocaine and prescription drugs are actually no more than myths often spread by those using and selling the drugs. 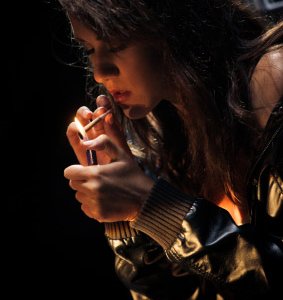