Possibly the Most Dangerous Way to Use Drugs

When the news media carries a story of a drug-related death, there’s very often more than one drug involved in that death. That was the case when the musician Prince died in 2016. After toxicology reports were complete, it was found that while Price died from an overdose of fentanyl, he also had the illicit drug U-47700 in his body.

The truth is that nearly half of all drug-related deaths involve more than one drug. Coroners apply their skills to determining which drug was causative in the death and note that cause on the death certificate. Any other drugs present may only be listed on a complete toxicology report—and full toxicology tests are not always performed.

From time to time, a cause of death is listed as “multiple drug toxicity,” as happened with Anna Nicole Smith in 2007. In most cases, however, the fact of multiple drugs being present in the body at death may not get much attention.

The research and summaries published by various government agencies confirms the fact that most drug users consume more than one drug either simultaneously or within a short period of time.

In 2015, the Drug Enforcement Administration carried out an analysis of Pennsylvania drug-related deaths. Their report notes the very common combination of opioids and benzodiazepines:

This chart is a little complicated but it’s worth a few minutes to figure it out. In just this image, you can see how frequently drug-related deaths involve a combination of drugs.

Look at the first column marked “cocaine.” Reading up from the bottom, when cocaine was listed as being present when a person died, these other drugs were also found:

In the next column marked “heroin,” you can see how popular it is to mix benzodiazepines with heroin. In a total of 462 cases where heroin plus another drug were noted, a benzodiazepine like Xanax, Klonopin or Valium was present.

In the middle column, you’ll see that when marijuana is used, it’s most popular to add heroin to the mix.

In the next part of this article, we’ll take a look at alcohol and marijuana use together – a very common combination that creates a higher risk of problems than either drug used alone.

Read Part 2 of this article: Alcohol and Marijuana—A Risky Choice.

Every year it seems, we hear a new story and some new information about a pharmaceutical drug or a series of drugs that we once thought were safe, now being newly exposed as being very not safe. Prescription drugs and their use is becoming more controversial, and one can see why. 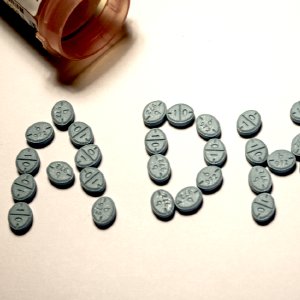 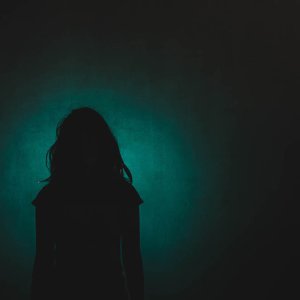