The imagery conjured in most people’s minds when they think of a drug addict is of someone slumped on a street corner or in a tattered apartment, dejected and solemn, clothes threadbare and face gaunt. And while such descriptives are often synonymous with drug addiction, it is not just people who are down on their luck who struggle with drug abuse. Most addicts hold jobs, and a significant percentage of people with drug and alcohol habits will not necessarily look like the “stereotypical addict.”

Several factors combine to make finance experts more at-risk for drug addiction than working professionals in other careers. And since finance experts who hold full-time jobs will not necessarily “look like addicts,” the family members and loved ones of such individuals need to know the signs of drug and alcohol abuse. They need to know what to look for so that if their loved one is using drugs, they can get that individual into a treatment center.

Substance Abuse in the Workplace

To better understand addiction in the workforce, the Substance Abuse and Mental Health Services Administration explored addiction by industry, determining which job sectors were most prone to have employees who used drugs and alcohol. According to their data, about 7.4% of employees in the finance sector misuse alcohol, and 6.5% misuse drugs. At least 9.4% of finance experts have used drugs at least once in the past year.

Drug and alcohol misuse in the workforce carries with it more widespread harm than some might think. Quoting SAMHSA researchers as to the intent behind their study, “Substance use negatively affects U.S. industry through lost productivity, workplace accidents and injuries, employee absenteeism, low morale, and increased illness. U.S. companies lose billions of dollars a year because of employees’ alcohol and drug use and related problems.” Undoubtedly, employers need to take a more direct role in ensuring their employees receive quality addiction treatment when it is needed.

While there has yet to be a formal investigation or research project into the matter, New York Post journalists uncovered that cocaine abuse and opioid abuse had been finance career professionals’ main substance of choice. New York Post journalist John Aidan Byrne wrote that following the housing crisis and the banking sector bailouts of the 2008 recession, New York financiers struggled with life crisis after life crisis, many of them turning to drugs as a coping mechanism.

Doctors, professors, and researchers suggested that the high-stakes nature of finance combined with personal life crisis and a serious recession all accelerated in the mid-2000s to make Wall Street and other financial areas a hotspot for opioid addiction. Many finance professionals turned to drugs when the market crashed (because they had their net worth invested in markets that went under almost overnight).

For those concerned that their loved one may be using drugs and alcohol but is not forthcoming about it, there are signs to look for:

The Importance of Treatment

The Centers for Disease Control and Prevention estimated that over 100,000 Americans died from drug overdoses in 2020. The National Institute on Alcohol Abuse and Alcoholism estimated that about 95,000 Americans died from alcohol-related causes. There’s no doubt that drug and alcohol addiction is a life or death crisis. This is true for anyone who misuses substances, regardless of their employment or career.

If you know someone who is using drugs and alcohol, please do everything you can to get them into a treatment center. If they’re worried they’ll jeopardize their career by entering rehab, ensure them that their health and well-being are far more important and that they’ll be more likely to lose the career if they don’t get help. 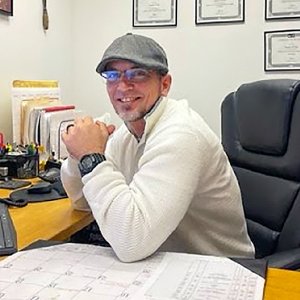 Drug and Alcohol Addiction in Aviation 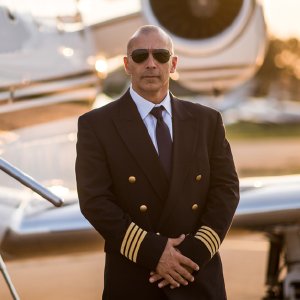