…But We Have One

Anyone in the Midwest or Northeast who reads or watches the news has heard about the growing problem with heroin in those regions. Many people have also heard how the illicitly-manufactured painkiller fentanyl is trafficked into the U.S. and added to heroin supplies to give it more kick and bring in more profits. While it does make dealers more money, it’s so potent that many people are overdosing and some of them die.

A few people may have heard about the incredibly-potent large animal drug ` that’s now being found in heroin supplies and the bloodstreams of those dying from overdoses.

Now there’s yet another drug found on the illicit market – furanyl fentanyl. It’s being manufactured in China for one purpose only – to circumvent new Chinese laws preventing them from legally shipping fentanyl out of China.

This is all a huge game of cat-and-mouse being played by drug manufacturers and traffickers and drug enforcement officers at various levels.

The Ruthlessness of Drug Manufacturing and Trafficking

In recent weeks, there have been literally hundreds of drug overdoses, many of them in Southern Ohio and West Virginia. There’s an antidote for an opioid overdose called naloxone which, when sprayed into the nose or injected into a person suffering from an overdose of heroin or painkillers, reverses the drug’s effects and brings the person back to consciousness. When the heroin supplies contain fentanyl or carfentantil, it requires more than one dose of the antidote to bring the person back. According to one news report, first responders were having a hard time keeping enough naloxone on hand to answer all the overdose calls.

A dashcam video from the car of an Ohio State Trooper reveals the frantic drama that unfolds around a drug overdose. A trooper pulls his car over onto the grassy media of a major highway in Ohio and approaches a car that has stalled. He soon finds two men locked inside the car, unresponsive. He breaks a window and pulls the men out of the car and onto the ground. A nurse pulls her car over and joins him in trying to save these two lives. Neither the trooper nor the nurse have any naloxone. The account of the incident that accompanies the video reports that naloxone was administered on the site to save their lives. To watch that video, click here.

Drug manufacturers and traffickers apparently have no concern about the survival of anyone they sell their drugs to. It seems they assume there will always be more customers. It’s possible they are right.

Anyone addicted to opioids can’t control their use of the drug and so continue to use the drug despite the risk of getting a supply contaminated with furanyl fentanyl. They risk everything each time they smoke, inject or otherwise use any illicit drug. The faster those who are addicted can find help, the sooner we can end this epidemic of opioid abuse and overdose.

If you’re involved in drug rehabilitation or prevention in any way, you’ve heard of fentanyl. You’ve probably heard of fentanyl if all you’re doing is reading the newspaper. For the second time, fentanyl is making headlines by taking American lives by the scores. 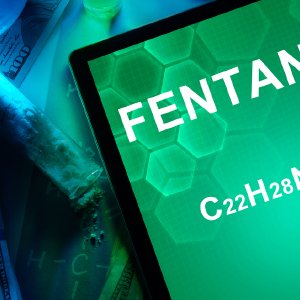 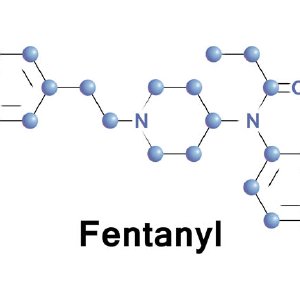