Staying sober may have the additional benefit of making sobriety easier to maintain, and while this has always been observed, now there is also sufficient scientific evidence to suggest the more days a recovering addict goes without using drugs and alcohol, the more they heal, the more stable they become in their recovery, and the less likely they are to relapse.

A Look at the Science

While every recovering addict is different, and while everyone’s recovery will pan out in a way that is unique to them—some of the science behind an ongoing lack of drug use can provide an inside look as to how the body heals post-drug use. In one such study, Yale researchers performed brain imaging scans on people who struggled with alcohol addiction. Two sets of brain scans were performed, one 24 hours after the individual’s last drink, and the second 14 days after their last drink.

The findings were alarming. Without getting too technical, the researchers found that the first run of tests (24 hours after alcohol consumption) showed significant disruption between two key areas of the brain that are responsible for decision-making. When disruptions occurred across these pathways, the individual's logical decision-making became disturbed.

However, the second run of tests (14 days after alcohol consumption) showed a smoother pathway and less disruption between the aforementioned brain segments. The longer the test subjects abstained from alcohol, the less prominent the disruptions became.

While we cannot attribute all decision making to something as simple as brain function, when someone who struggles with addiction is having a difficult time making logical decisions, that makes them more likely to relapse. But on the other hand, when recovering addicts put many days, weeks, months, and years behind them without drinking, their body’s internal functions heal and normalize, their minds become calmer, decision-making becomes more rational, and the risk for poor judgment and a potential relapse diminishes.

In conclusion, each day the individual has that they don’t drink, their body and mind heals a little bit further, and it becomes a little bit easier for them to continue saying no to alcohol.

Tips and Advice – Maintaining a Lifetime of Recovery

While by itself, there is legitimate, cumulative progress in staying drug-free and alcohol-free, there are also plenty of strategies, daily rituals, and personal commitments and activities that one can take on to proactively help them stay sober. Some examples include:

Addiction Treatment – What to Do Should a Relapse Occur

There are many strategies, battle plans, tips, and tools that people in recovery can implement in their day-to-day lives to help them maintain a drug-free life. However, problems do arise, mistakes do occur, and relapses can happen.

A relapse is not the end of the world. Sometimes, recovering addicts feel as though a relapse means they have lost all their hard-won progress. That is not the case. A relapse does mean that there was a stone left unturned, that there was something about the person's addiction that was not entirely addressed the first time around. But it doesn't mean that all progress is lost.

Relapse means the individual needs to enter back into treatment and confront any remaining facets of their addiction that may have been hidden. It means they still have all of their wins and gains from the period that they were sober, but they must address some of the underlying issues that may not have come up during their first-round through treatment.

Ensuring a Lifetime of Freedom—What to Do After Drug Rehab

Returning home from rehab is never easy. While you may have gained a new perspective on life and taken responsibility for living it well, you will likely face the consequences of your actions and hopefully overcome them armed with the tools you learned in rehab. 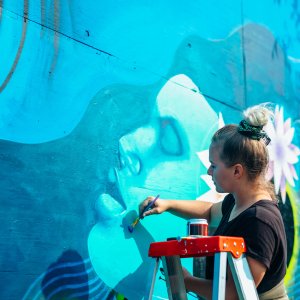 Researchers not only found a potential connection between smoking and drinking and a higher prevalence of hip fractures. 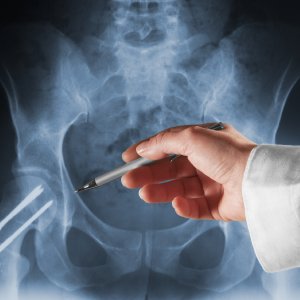